What do you think enhance a city? What element would exude fragrance and charm? For me, it’s the presence of art, the spirit of a writer who once lived there.

If you were to visit me in England, I would take you to the nearest city Winchester, England’s historic city, adorned with magnificent architectures. It’s where you’ll find the little house where Jane Austen had lived before she died. We would walk along the water meadows, abundant in wild flowers and butterflies.

Before I came to England, in Johor Bahru, the city where I was born in Malaysia (previously Malaya), a lesser known story was developing. HAN Suyin, the Eurasian writer noted for A Many Splendoured Thing in 1952, lived there for about 10 years. This novel was later made into an award winning film, starring Jennifer Jones and William Holden, in 1955, and HAN Suyin instantly became a household name. The novel was based on her love affair in Hong Kong with the war journalist for The Times in London, an Australian named Ian Morrison, who died later reporting in the Korean war. 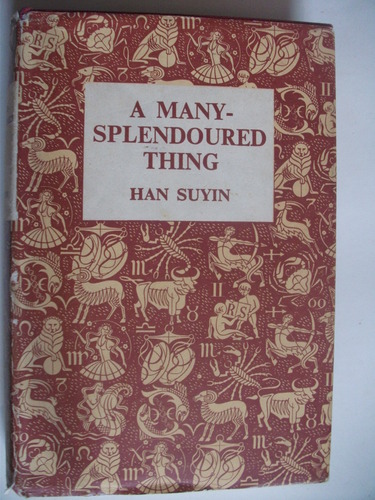 A Many-Splendoured Thing, by HAN Suyin 韩素音 （image from Amazon)

HAN Suyin 韩素音 was a medical doctor. She was born Elisabeth Chow Kuanghu (Zhou Guang-Hu 周光瑚) in 1917 in Henan, China, to Zhou Yuan Dong and Marguerite Denis, her Flemish-Belgian mother. She arrived in Johor Bahru, Malaya, in around 1952 from Hong Kong with her second husband, the former British intelligence officer Dr Leon Comber. 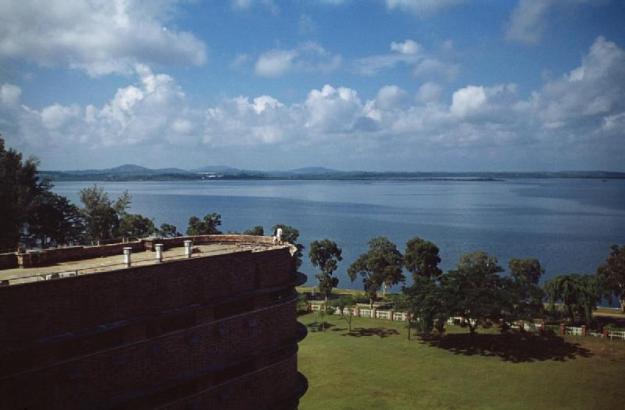 Johore Bahru General Hospital: Han Suyin used to work in this hospital in the south of Malaya. View from the hospital grounds looking over the Johore Straits which separate the mainland from Singapore Island. © IWM (TR 3488)

Han Suyin practised in the General Hospital, where I was born less than 20 years later. Later, She ran her own clinic called Chow Dispensary, which was later relocated to Jalan Ibrahim (meaning Ibrahim Road) above Universal Pharmacy. In the 70s, long after the writer had left, the few shops and houses there were destroyed by fire. Now, the place which carried the memories of her has been turned into a car park. 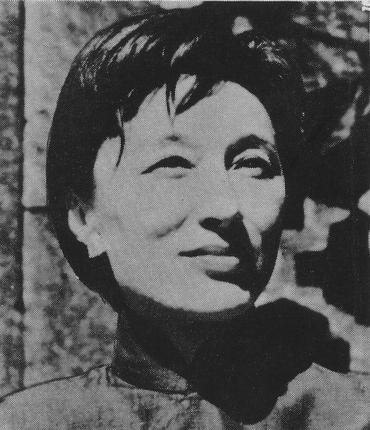 HAN Suyin, image from The Hindu

I remembered this road in Johor Bahru well, of course, as the school bus would take me away from the deprived village, where candlelight was not for romance as power cut was far too frequent. The bus took me to a school in the trendy city adorned with emporiums, cinemas, tailors, and money-changers. The aroma of freshly roasted coffee brewed in a muslin bag filled the air. Squared frozen butter sprinkled with sugar was sandwiched between toasted bread. One bakery still baked their bread using charcoal. The tropical heat was merciless; the spread of freckles on the darkened skin was merciless. Every inch of my skin felt sticky. Deafening prayers and chants from the mosques transmitted through loudspeakers a few times a day, louder and louder they seemed each time. Aroma, humidity, noise. 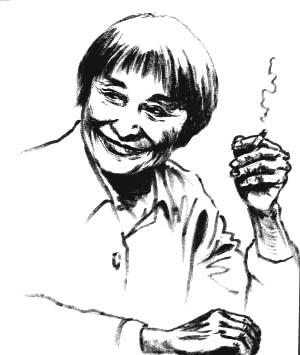 HAN Suyin 韩素音 was her pen name. In Chinese it means ‘The clear voice of the Han people.’

HAN Suyin died on 2nd November last year in Lausanne, Switzerland, aged 96. You can find many photographs of HAN Suyin in this post written by her family.

In my another post Chin Peng, Leon Comber and Han Suyin about Malaya, I wrote about Han Suyin and her British husband Leon Comber during their time in Malaya during the Malayan Emergency from 1948 to1960. She portrayed human suffering under the British rule and her book And The Rain My Drink  (餐风饮露 cān fēng yǐn lù) had hurt her relationship with her husband.

Han Suyin opened up to the world a window for the west to see and hear about the closed and mysterious China in the last century. She also poured her passion onto Malaya for the world to feel its pulses in the most tumultuous years. Though many critics were skeptical about her political stance, the world should be thankful for her openness and her incessant efforts in sharing her perspectives, through many fictions and historical accounts for the world to cherish today.