Historical posts have dominated my posts recently. I meandered through the conflicts during Malayan Emergency from 1948-1960, the Batang Kali killings in 1948 with no closure yet, and how Stanley Warren’s Changi Murals are evocative of pain, endurance and hope.

In the thick jungles which blotted out the sun, where the humid warmth was stifling,  340 UK troops died in Malaya during 1948-60. BBC News charted a graph listing Where they fell. The UK WW1 war dead was 886,342, and the WWII war dead was 383,667. END_OF_DOCUMENT_TOKEN_TO_BE_REPLACED

In the past two months, my blog was transformed into a Jungle Warfare zone for a brutal war that happened before I was born. My posts about Malayan Emergency from 1948-1960 since the death of the Communist guerrilla leader Chin Peng received interesting feedback. In How much was Chin Peng worth? my reader Ruby left this comment:

“My father fought in the Malaysian uprising (on the British side). Well, he spent his National Service in Singapore; not sure he did much actual fighting. He got a medal for it recently – from the Malaysian government.”

This comment was too good to believe for any blogger. With Ruby’s help, now I’ve got an intriguing story from a British veteran who served in Malaya in 1955. END_OF_DOCUMENT_TOKEN_TO_BE_REPLACED

When the medical doctor Han Suyin arrived in Johore Bahru of Malaya in the early 1950s, what was Malaya like? What was the smell of Malaya?

I have a few still images to show you. 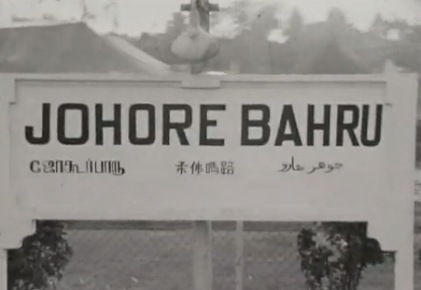 Han Suyin arrived in Johore Bahru of Malaya in the 1950s. 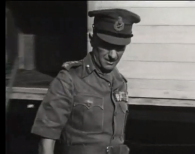 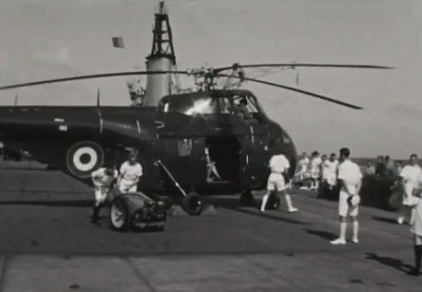 END_OF_DOCUMENT_TOKEN_TO_BE_REPLACED

“It struck me that if there is anyone alive who knew Chin Peng “professionally” it had to be Dr Leon Comber.”

END_OF_DOCUMENT_TOKEN_TO_BE_REPLACED

In Flanders Fields is the best-known war poem, written by Canadian physician and Lieutenant Colonel John McCrae in 1915. The first stanza carries these famous lines:

“In Flanders fields the poppies blow
Between the crosses, row on row,
That mark our place; and in the sky
The larks, still bravely singing, fly
Scarce heard amid the guns below.”

From the poem “In Flanders Fields” by John McCrae

This poem has been immortalised by the image of scarlet poppies. Now, I am going to share with you a Chinese war poem, which is marked by the image of thousands of bleached bones. END_OF_DOCUMENT_TOKEN_TO_BE_REPLACED

What is your view on Chin Peng? A brave freedom fighter who fought alongside British forces in the Second World War and defeated the Japanese? A colonial villain whose ambition was to drive out the British to establish a communist state in Malaya and Singapore? An unrepentant and unpardonable terrorist who was responsible for atrocities in the 40-year conflict in Malaysia?

In his death, Chin Peng wanted to be remembered “simply as a good man.” END_OF_DOCUMENT_TOKEN_TO_BE_REPLACED

How much was Chin Peng worth?

According to The Malay Mail online, the caption under Chin Peng’s large mugshot read: “THIS IS CHIN PENG. The brains behind the terrorism in Malaya, he is worth $250,000 to anyone who has information which will lead to his capture.”

Kids shuddered at hearing the name Chen Ping.  Mothers warned their misbehaved children that “If you are naughty, Chin Peng would come and get you.” END_OF_DOCUMENT_TOKEN_TO_BE_REPLACED

The Chinese Mid-Autumn Festival this year is on the 19th of September, on the 15th day of the eighth lunar month. The lustrous full moon is a symbol of reunion on earth.

Reunion was a luxury in war-time Malaya. First it was the Japanese invasion, later the 12-year Malayan Emergency  (1948–60), in the backdrop of intense fighting between the communist guerrilla insurgency led by the communist leader, Chin Peng, and the British administration. Thousands of people were killed; families were broken. Fear, betrayal, hatred and racial tension ensued. END_OF_DOCUMENT_TOKEN_TO_BE_REPLACED

I wrote in April that my neighbour’s husband ‘disappeared’ in the wood one day:

My neighbour’s husband ‘disappeared’ in the wood one day, in the 70s, as he was suspected of supplying food to the communists. He simply vanished from the wood for at least a decade. I remembered watching his wife shriek and thump her fists on her chest and this family had about 10 children to feed.

From “Walking in the wood – Part 1” on Janet’s Notebook

The man’s disappearance caused a stir in our little village. He vanished at a time when communism was still a taboo in Malaysia. Today I heard that Malaysia communist guerrilla Chin Peng 陈平 died in exile in Bangkok, aged 88. Chin Peng represented an era of conflicts of ideas, brutal guerilla wars, and peace in Malaya (later Malaysia), and the news of his death suddenly transported me back to the very scene when I saw my neighbour’s world collapsed. END_OF_DOCUMENT_TOKEN_TO_BE_REPLACED 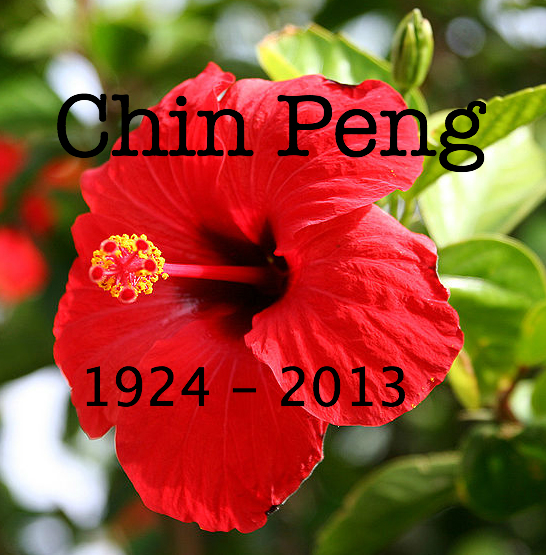 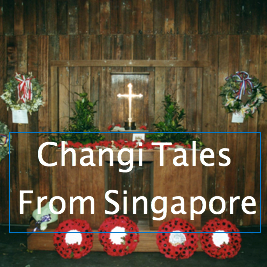